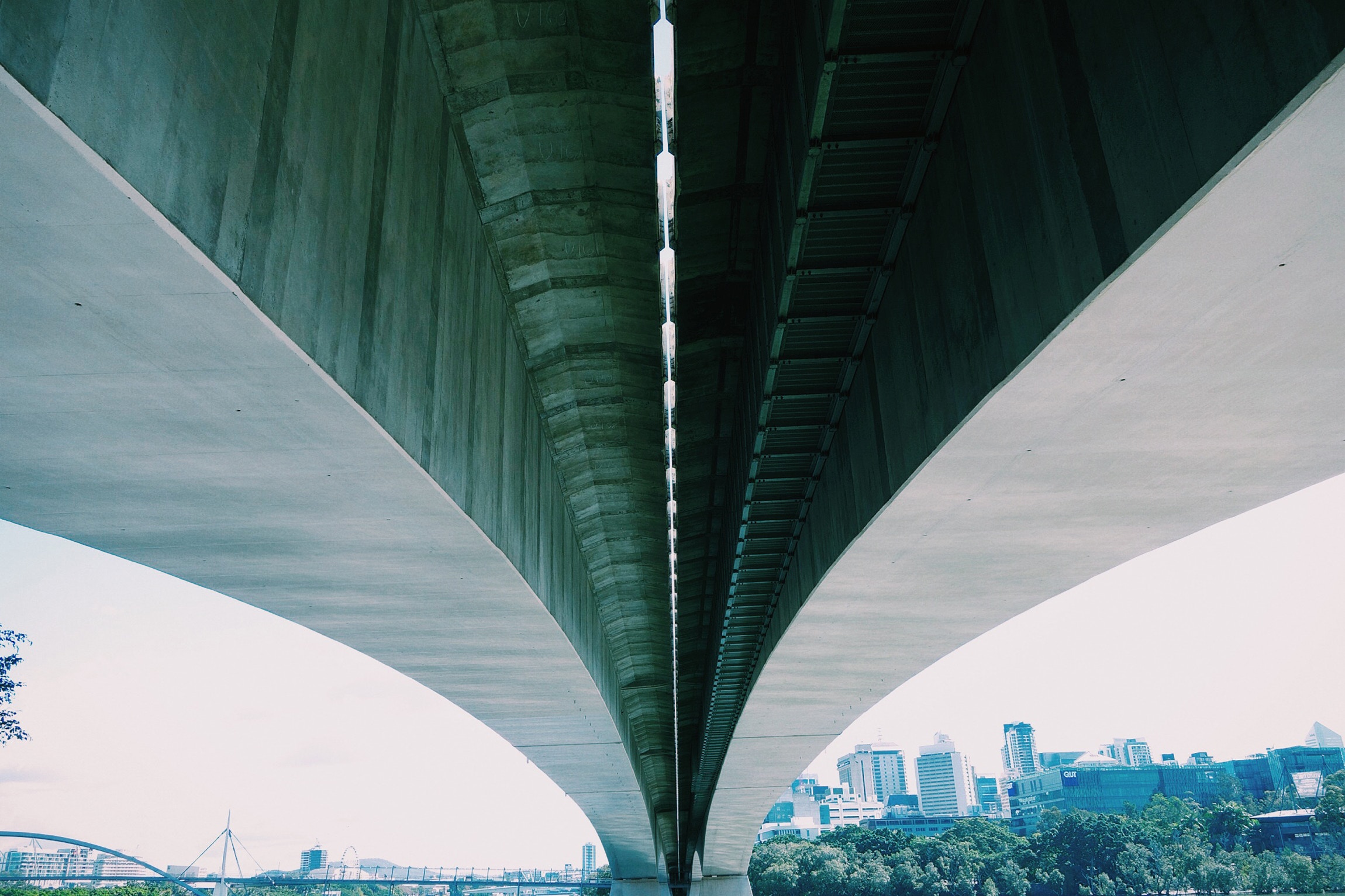 Cement stabilization is required when the soil on a construction site needs to be amended. This process allows the installation of the building pad on-site before the cold temperatures and ground freezing of winter sets in.

At one of our new construction sites, Lujack Hiline – a high-end car dealership in Davenport, Iowa, a geotechnical engineer recommended we proceed with cement stabilization. It was no surprise – we could not drive our vehicles on the site without sinking. We were aware, after a very wet September, that we were going to be facing poor soil conditions. Unfortunately, there was no way for the soil to self-correct on this site since as we would not have been able to get the soil to compact before winter began. The ground just wasn’t hard enough.

While this predicament is fairly common for this portion of Scott County, we don’t have to use this method often. In this area, we generally hit moisture at 6-7 feet down. On many job sites, we may hit pockets of poor soil, but on the Lujack’s site, the entire 4-5 acres were moist. The site was much too large to core out and fill with rock-like we can on smaller jobs. Together with the owner, we made the decision to move forward with cement stabilization over the Thanksgiving weekend.

What is Cement Stabilization?

Soil stabilization can sometimes be done with lime, but since the temperatures were not warm enough for a long enough duration, this was not an option for this situation. Cement would need to be the cure.

Cement stabilization is the improvement of soil material through the addition of a cement binder. The goal of stabilization is to improve soil for construction purposes. The most common method involves the incorporation of small quantities of binders (cement) to the aggregate.

On the St. Vincent Athletic Complex football field project, we ran into a similar situation and were able to amend with lime. Lime is laid layer by layer and you can see the difference in color. We rototilled the lime in and then rolled it over. The process took two days for each football field. The lime was brought in from our sister company, Linwood Mining; truck after truck. Just like at Lujack’s, the ground wasn’t stable, and we couldn’t guarantee the fields without stabilizing the soil.

At Lujack’s we chose the cement process as it was recommended by the geotechnical engineer, it was weather appropriate and it was the most cost-effective option. Cement stabilization requires only one layer, but the air temperature is key. The temperature must be 40 degrees or higher for the stabilization to set appropriately.

How does Cement Stabilization Work?

Since we do not have a local company that performs cement stabilization, we hired McCleary from Decatur, Illinois. They set 200 lbs. of cement every three feet. The machine itself costs $800,000. Also, on-site was a tiller and two trucks. The two trucks each weighed over 15,000 lbs. McCleary remediated 170,000 SF in two 12-hour days. If we had decided to core out and fill the site with rock, it would have taken at least two weeks and we would have needed to find a place for 1,000 truckloads of spoils.

The cement stabilization was a success and construction is in full swing.

Next article: 10 Reasons Why You Need BIM on your Next Project »